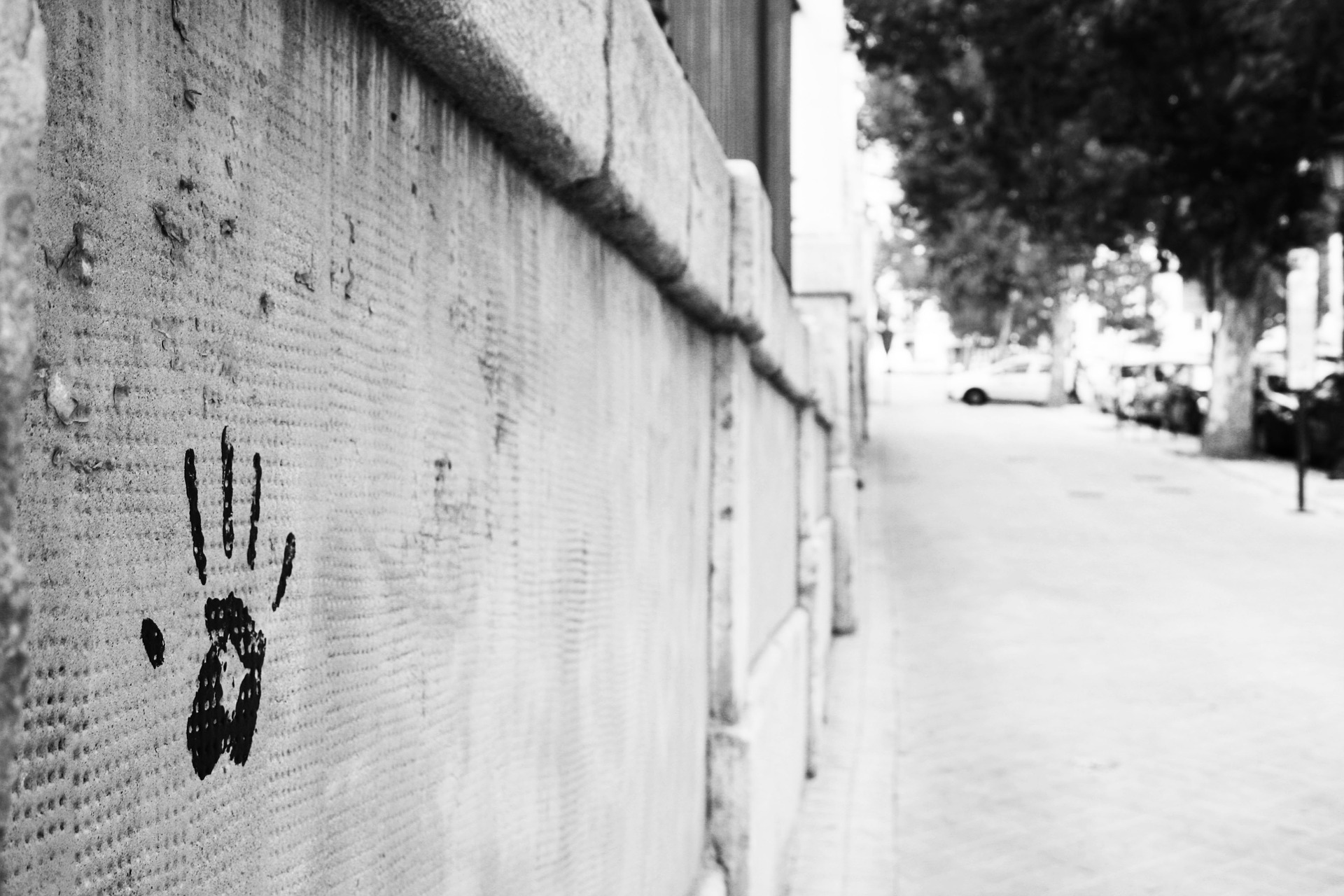 GOD'S FINGERPRINTS ARE EVIDENT EVEN IN THE LITTLE DETAILS

My husband (who’s Thai) and I, together with our sons, have been planning to return to Singapore this year, after serving God in Thailand for the past 5 years. However, a week before we were supposed to fly, we found out that our flights were suspended. Soon after that, new travel restrictions were imposed: short-term visitors were not allowed to enter Singapore. As my husband is holding a short-term visitor pass, that left us in a sticky situation.

“Should we wait for the travel restriction to be lifted, then we can travel as a family? Or should I take the children back to Singapore first?”

After weighing our options, we decided very quickly on the latter option. However, on the day of our flight, I became very scared. I was tempted to cancel the flight and just have our family stay together in Thailand for a while longer. Despite my apprehension, we still ended up taking the flight and arrived in Singapore safely.

However, the following week was very challenging. The fear of possibly being separated from my husband indefinitely was very real and terrifying for me. As such, I was tormented by shame and self-doubt, waking up in anxiety attacks and almost slipping into depression. I questioned my own decision of choosing to leave my husband behind in Thailand, separate my kids from their father, and I wondered what other people would think of it.

I knew I needed God’s peace to know that He is with me through it all. And He did send some kind souls who sent encouragement my way. Different people reached out to us and told me that the accusations in my mind did not come from the Lord. When I received those words, I really felt a deep sense of God’s peace within me. Following that, an organization assisted us in our appeal case for my husband to enter Singapore. 12 days later, we were reunited as a family!

Through this episode, I was reminded of the utmost importance of fixing my eyes on God, and where He is leading us. To look ahead and not turn back like the Israelites who kept saying “we should have remained in Egypt” but to trust that God will continue to be our Guide and Provider in the unknown. I’ve come to see that we can bloom where we are planted, wherever God would have us at.

As soon as my wife and I made the decision for her and the kids to return to Singapore first and bought their air tickets, it was announced that all people entering Singapore would need to have a health declaration. Thankfully, their flight was going to land in Singapore before the implementation of the new rule, so they would not have to go through that process. I felt comforted that we made that decision and found the flight at the right time as well.

While I remained in Thailand, I was not frustrated or worried. Everything seemed to be out of my control because of the new travel restrictions in Singapore, so there was seemingly no way to enter the country at that point in time. When I called my family in Singapore, I noticed how anxious my wife was and that affected me deeply. As there was nothing much I could do, I just tried to settle things at home – packing, selling, while living out of my suitcase. And I continued to trust God and remained hopeful that He would come through for me in His perfect timing.

A bit over a week later, I woke up to a call from my wife saying “go and get your air ticket!” I found out that she had gotten connected to a network of Singaporeans overseas and they helped our family to present an appeal case to the authorities which then approved my entry into Singapore!

It was an insane journey back home. As a lot of flights had been cancelled and suspended, there were only 1-2 flights a day. What would have been a 3 hour flight for me became 30 hours. I ended up having a layover at the Bangkok Airport for 24 hours. And I was prepared to just camp overnight at the airport, but God provided miraculously for me. On my flight from Chiang Mai to Bangkok, I met someone I knew. After that, she texted me “there is someone wanting to bless you with a hotel stay if you would take it.” It was a huge blessing and I am grateful for God’s provision in that!

The last hurdle was to trust that the flight would happen, because I got news that the Bangkok airport was going to shut down inbound flights for that weekend. Thankfully, my flight still operated according to schedule, even though there were only 20 passengers on board! It was a miracle that they would fly such an empty flight! Furthermore, I was able to arrive in Singapore before the nation required all travellers to be quarantined in government facilities, according to God’s divine timing. And I was relieved that I was able to be reunited with my family again!

Dwelling in the gist of the song “Way Maker” was something that saw us through this time. It helped me look to God for who He is, and remind me that He would make a way for me and my family even while we were separated in 2 different nations. While we planned to come back together, it did not go according to our plan. But we could trust that God is always at work and He is doing things on our behalf. In the smallest details, we still see God’s provision and fingerprints. And He did make a way for us! He caused miracles, brought healing to our hearts, and revealed Himself to us in a deeper measure as the One who is worthy of all our worship and surrender. 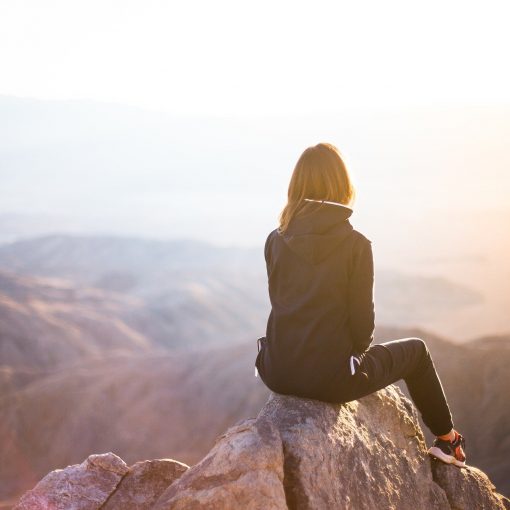 Families affected by COVID-19 PERHAPS NOW IS A TIME TO SEE OUR BELIEF IN A CARING GOD, TRANSLATED INTO REALITYOur family got […] 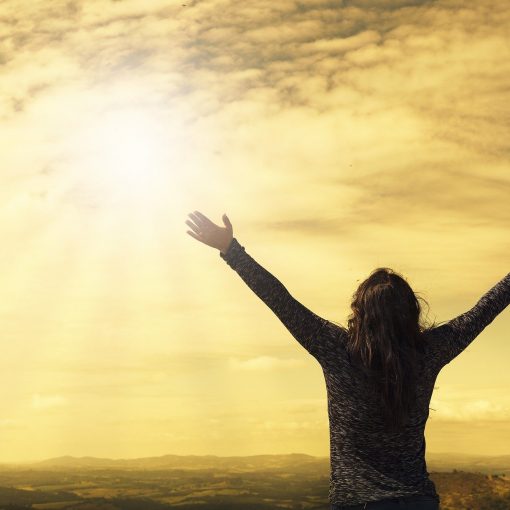