WHAT is Project Gateway?

This scripture says that God has a longing, a longing to be revealed and a longing to be known even before anyone calls on His name. And that is what Project Gateway is about. It is about fulfilling and answering God’s call to be known amongst all nations - the Last, the Least and the Lost.

Project Gateway is not just a building project. It is about God’s longing for a home, a godly community for Geylang and a platform to train potential missionaries to go to the nations to reach the least, the last and the lost. He desires to reveal his love and welcome this very broken community to know Him and to see transformation.

YWAM Singapore was registered in 1973 as a private entity but it wasn’t until 1980 that we ran our first Discipleship Training School (DTS) at Fidelio Street, Siglap. School of Biblical Studies (SBS) started in 1989 at Ava Road, Balestier Road and School of Frontier Missions (SoFM) started in 1990 at Shaw Plaza, 360 Balestier Road. These were our core schools, primarily focussing on equipping missionaries and sending them out into the nations.

Throughout this whole period our schools were held in various rented premises until 1996 when we purchased our first property at No. 4, Lorong 9 in Geylang. Very soon we outgrew the building as our staff strength increased, our schools had to be decentralised and move out. Such scattering made relationships difficult to build and maintain.

In 2009, an opportunity came for all our offices and training schools to come under one roof  at Highpoint, Lorong 23 Geylang. It enabled us to pursue our vision of a vibrant discipling community through regular times of worship, intercession and community meals. As we learned to love one another, the Lord also challenged us to embrace the neighbours at our doorstep. We started going out to befriend the street ladies, the homeless and juvenile youth in Geylang. In 2012 we welcomed these friends into our community by hosting a Christmas party. This was just the beginning. God was shaping us into a community - His ‘dwelling place’.

In 2013, we were unable to renew our lease and had to move out of Lorong 23. Although God spoke to us about future expansion, in the natural, we had to downsize space-wise.  Several families had to find accommodation to move out to. In spite of the sudden changes, we trusted that God was leading us together as one big family.  It was during this season that God gave a specific word – “Reset”.

In 2014, amidst the move to our current location to KH Plaza in Aljunied, several new schools started and our mercy ministries expanded exponentially. Schools like Community Development School (CDS), Foundations for Counseling Ministry (FCM), Member Care Foundation Course (MCFC), Foundation for Family Life (FFL) started. Mercy Ministries found fresh expressions in the starting of community homes where the broken are healed and restored in a family setting. We realized that God was teaching us to be a family in the various ministries. A family not of ‘us’ and ‘them’ but a family where everyone belong.

As YWAM SG turns 40 in 2020, God is writing a new chapter for the next wave of YWAMers from many nations and different generations. He continues to lead us in fulfilling our mission to be a vibrant discipling community of nations and generations committed to raise a harvest force for missions into Asia and beyond.

Deepening our roots in Geylang

As we earnestly sought God individually and corporately, we sense that God wants us to stay in the Geylang vicinity, where we have planted our roots. We also sense that He wants us to expand YWAM Singapore's training to be a campus, offering specialised training for missionaries.

In early 2018, a unique opportunity opened up, with the 2 shophouses adjacent to YWAM House on Lorong 9 Geylang being put on the market for sale! All of YWAM Singapore - the leadership, eldership, board and staff sought the Lord again. After much prayer, we sensed the Lord saying:
• To remain in Geylang, as there is still much to be done here.
• To increase our efforts in discipleship and equipping, and continue to send missionaries into urban cities and rural villages of Asia.
• To trust Him for financial provision. He has even shown us how he wants this done through scripture (2 Kings 4).

The existing YWAM building and showing the new units (6 & 8) 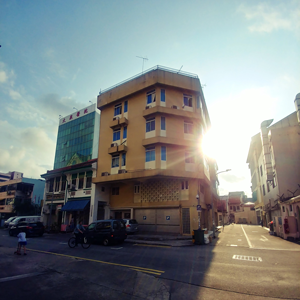 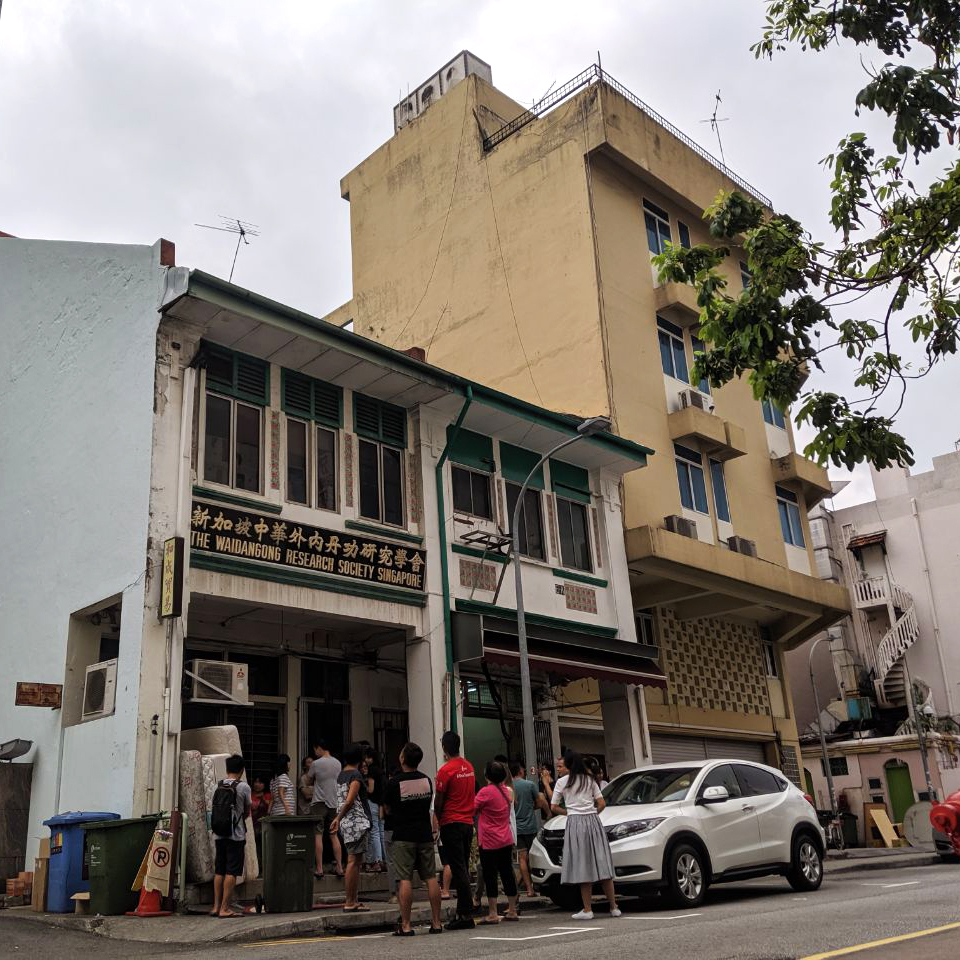 Artist’s impression of the new campus 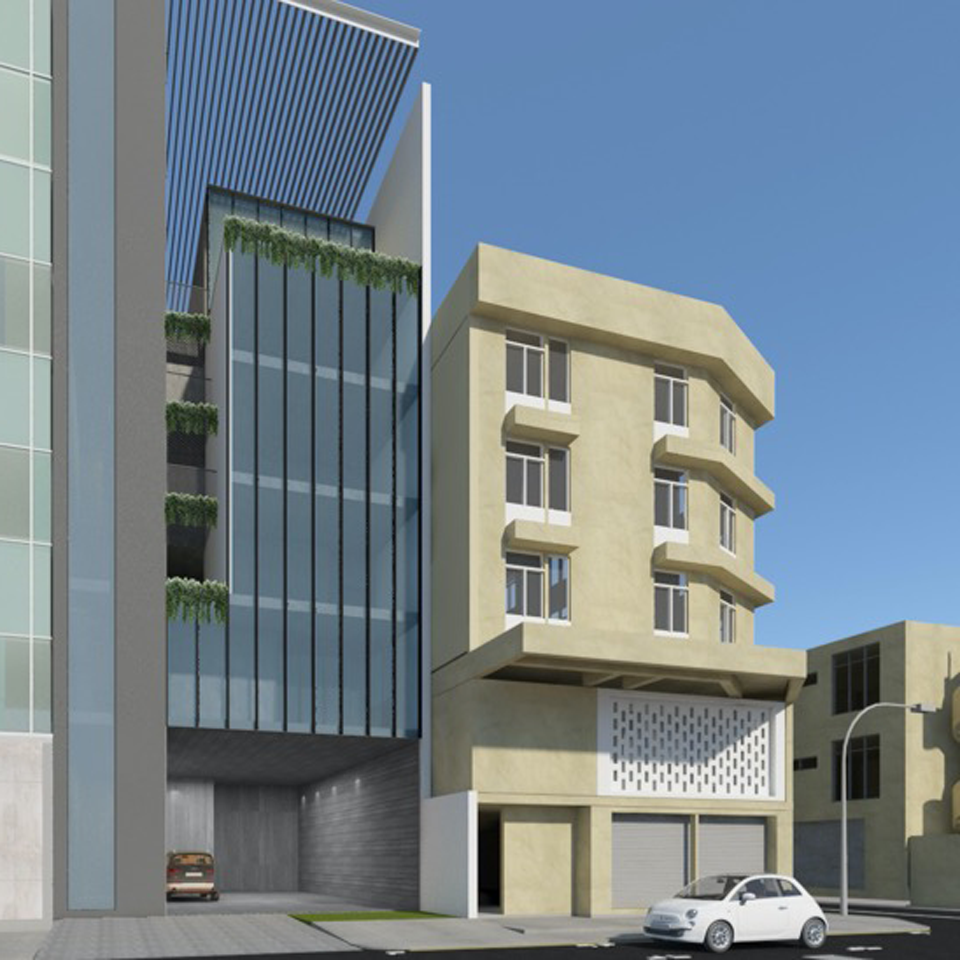 WHERE ARE WE NOW?

Construction start date was delayed till February 2021 from the scheduled 3rd quarter of 2020. With the delay in construction works, the completion date has also been pushed back. We hope to begin operations in the new facility at the earliest in the 4th quarter of 2022.

To date, construction has been relatively smooth with minimal delays. We are thankful for a good team of project consultants and builders.

God has generously provided through donors to ensure that we can be timely paymasters for work well done.

Plans for renovations at #4 will now only begin sometime in mid-2022 or later.  With the increase in costs due to Covid-19, it is only realistic to expect that our original $1m estimate will have to increase.

As of August 2019, we have successfully completed the acquisition of No. 6 and No. 8 Lor 9, Geylang. We have also received provisional approval from URA to develop No.6 and No. 8 into a 7-storey building to house the YWAM Campus.

The journey of trusting God for construction begins. Our target is S$4.5 million. This consists of the redevelopment portion of No. 6 & No. 8 Lor 9 Geylang Road (S$3.5 million), and a major overhaul of the current YWAM House at No. 4 (S$1million). Construction works will take place over 12 to 15 months commencing in the 3rd quarter of 2020.

These targets are huge in our eyes. But we have seen God come through time and again. The miracles experienced to date are unprecedented and filled with many ‘Red Sea’ moments. We know we can trust God to show up, simply because this is His will and He will provide. 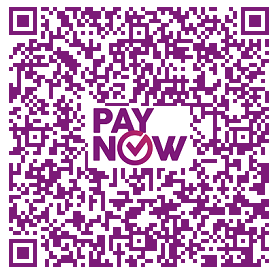 2. Fill in this online form to designate your donation for a specific purpose and for official receipts

To make an online payment via Credit Card,
- Kindly note that for each donation, there is a (3.4% + 0.50) processing fee by our online payment platform.
- For donations above $500, we highly recommend making the donation through Cheque or Internet Banking

To continue with online payment please below

For other modes of payment (iBanking/Cheques) please CLICK HERE