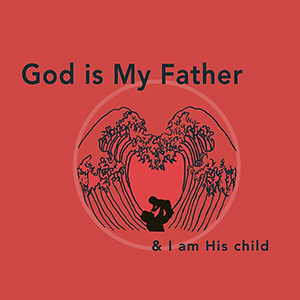 This is my story from a broken and impulsive person to a faithful and compassionate husband, my journey of restoration by the love and mercy of God.

I came from a very broken family. My parents divorced when I was 3 years old, leaving me growing up without my mother’s love. My father loved me, but he was an absent father. The lack of love I struggled with caused me to become an insecure and very impulsive person. As such, I joined a gang in my teens and participated in their activities – getting into gang fights, extortion and many more. Often, I would start fights the moment someone stared at me, even if the person was twice my size. Just for the thrill of it, my gang and I would walk the streets holding parangs (long knife), looking for people to fight with.

In 1984, I somehow managed to get in touch with my mother who left me after my parents’ divorce. After reconciling with her, we had little time to spend together as she suddenly passed away from a heart attack. To this day, I do not know where she died as she had her heart attack somewhere outside our house. In my grief back then, I remember telling God “if You are real, help me find my mother’s cross and chain that she wore wherever she went. If You do, I will go to church.” At that moment, I just wanted something to remember her by. True enough, God proved Himself real as I managed to retrieve my mother’s keepsake. Sadly, even after this miracle, I forgot what I said to God and did not go to church.

Like my mother, my aunty who was also a believer came to help with her funeral arrangements.

Like my mother, my aunty who was also a believer came to help with her funeral arrangements. I remember being really grateful to my aunty because I wasn’t Christian then and did not know how to arrange a Christian funeral. In my gratitude to her, I was obliged to go to her church’s gospel rally that she invited me for after the funeral. While I went to the gospel rally grudgingly, I left it being convicted of the Bible. I distinctively remember that the preacher spoke about the story of the Samaritan woman from John 4, and through that story the Lord encountered me. Through this, I can see that God is so wonderful because He, unlike me, did not forget my promise. And thus began my journey with the Lord…

My life as a young Christian was not easy. A couple of years after my conversion, I went back to my old ways, in gambling, smoking and prostitution when I found out my wife at that time was having an affair. I remember telling my wife when we first got married that if she ever cheated on me, I would kill her. However when I found out about her affair, I was able to tell her very calmly “I know that you’ve done wrong, and I think I have done wrong also because last time I was very impulsive. Maybe you thought that I didn’t love you but let’s start over.” I was even able to talk calmly to the man she was cheating with. Unfortunately, she continued the affair so we filed for a divorce. It was very clear to me as I reflected on my response in this incident that God had begun restoring me from that moment forth, transforming my impulsiveness.

After divorcing my ex-wife, I was still living out my old habits. I even almost cohabitated with a prostitute. To be very honest, I once wanted to take her out, but she declined my invitation. One night, she suddenly invited me for supper, which I agreed to. While I was walking to my truck, I suddenly heard a very loud and clear voice from behind me say, “Don’t go!” I turned around but there was nobody there, and at that moment I knew, that was the voice of God. So I obeyed and did not go. Looking back, I honestly believe that if God had not prevented me from going out with the prostitute that night, I would not be the person I am today. It was the faithfulness of God that had turned me around.

To cut the long story short, after God’s divine intervention, I returned to church. I quit the gang I was part of and cut off ties with my old ways. In doing so, I was open to God’s restoration process of restoring me as His son. In church, He restored my area of relationships by giving me a wife after I waited in fervent prayer for 2 years. God also restored my family by giving me 2 sons and 3 grandsons. When I had a job with a regular income, I used to say that I did not have money or time to travel. But now, He provides the money and time as I serve Him, and I have travelled to places I never been before. I am 65 years old now, still serving God full-time and I know I will keep serving Him till He calls me home. 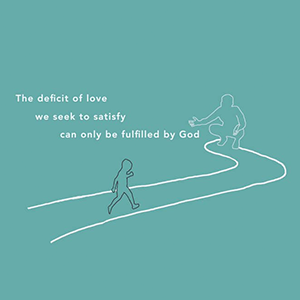 I was born into a missional family, as my grandparents and parents are missionaries. When I was 7, my parents committed to […] 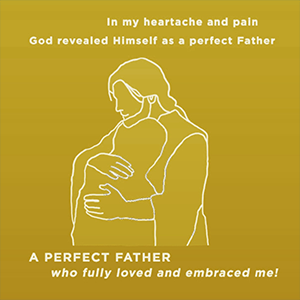 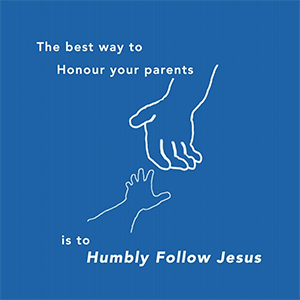 I was raised in Papua New Guinea (PNG), where my dad was a high school headmaster and my mother was a housewife […] 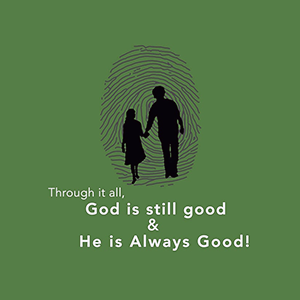 This is my story from a broken and reckless person to a logical and joyful wife, my journey of restoration by the […]