East Asia has a God-given anointing to reach the final frontiers for Jesus, and so plays a major role in seeing the great commission completed A new wave of missions is beginning to sweep west, out of East Asia, all the way across the greater Asian continent, back to its original birthplace – Jerusalem.

This will be the third Silk Road DTS run out of YWAM Singapore in recent years. Between 2012 & 2014, we broke new grounds into China and Central Asia, and saw lasting fruit come forth. Six different outreach teams went out, learnt a lot, and had many indescribable adventures with God along the way. The coming school in 2016 will surely take us deeper still. This time we will reach out not only to China and Central Asia again, but we will also send teams to trusted locations in the Middle East. Finally, the whole school will rendezvous in Jerusalem itself, for further outreach and debrief, before returning to Singapore to graduate.

Just as in any DTS, the first goal of the training is to Know God and the second, to Make Him Known. It is a live-in school, consisting of 12 weeks of lecture and 8 weeks of outreach. More details about the DTS here. 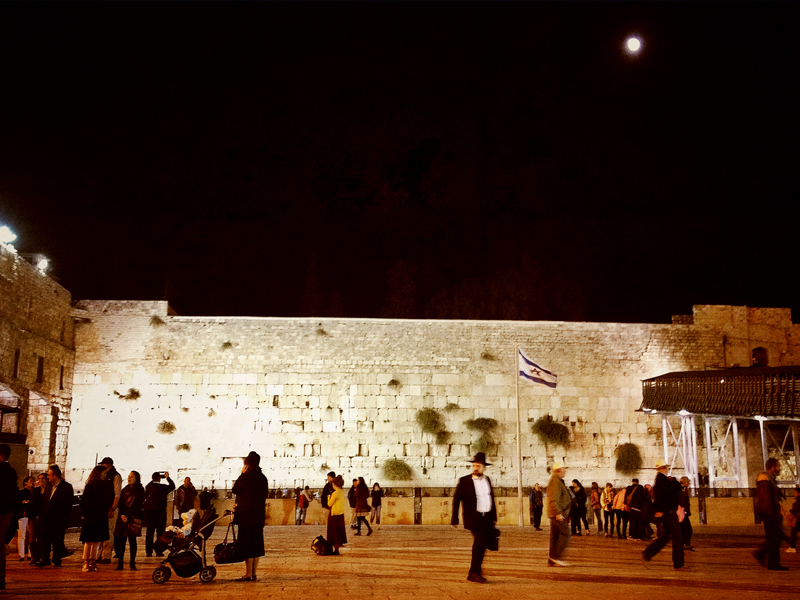 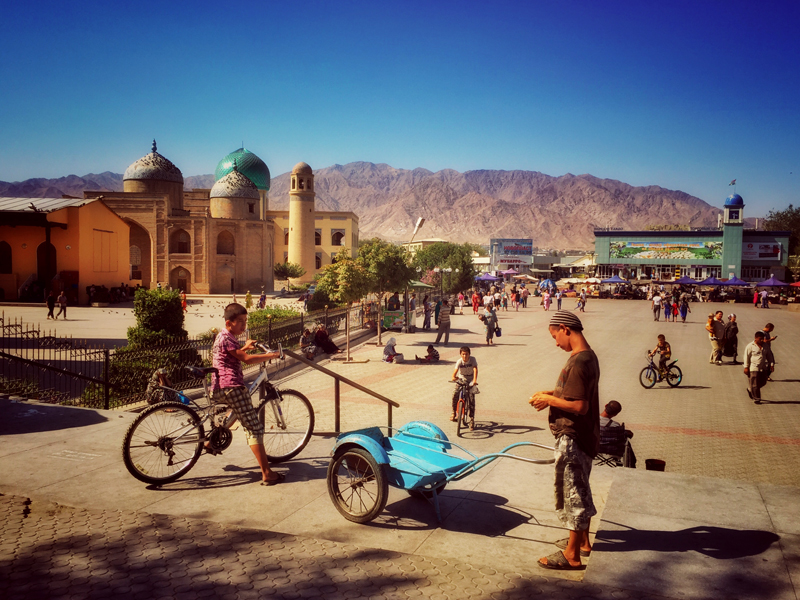 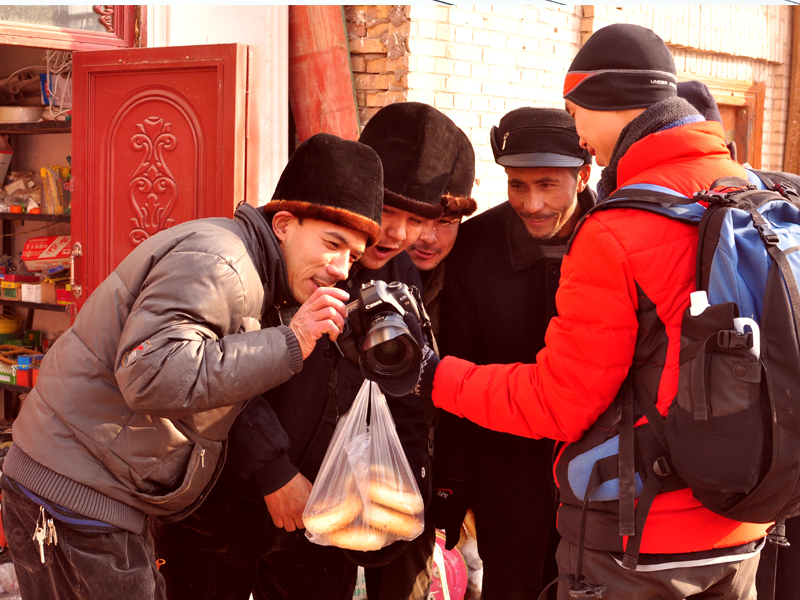 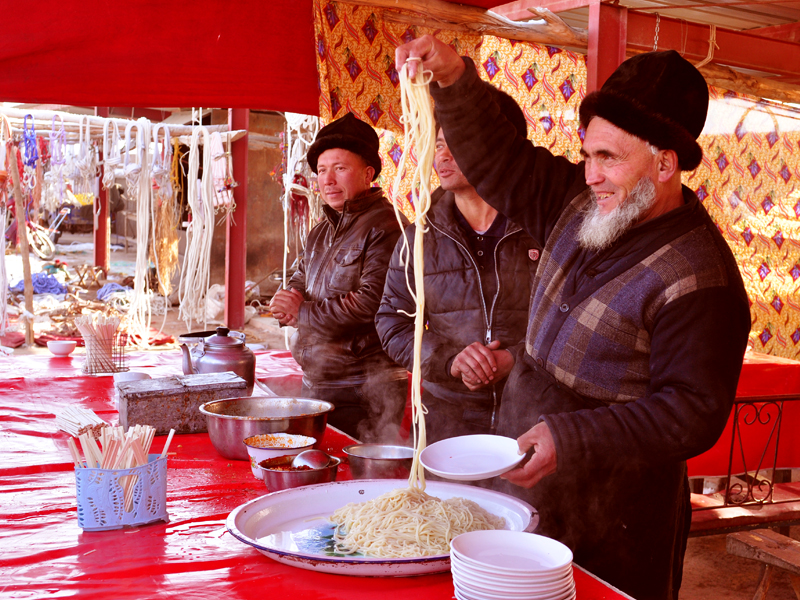